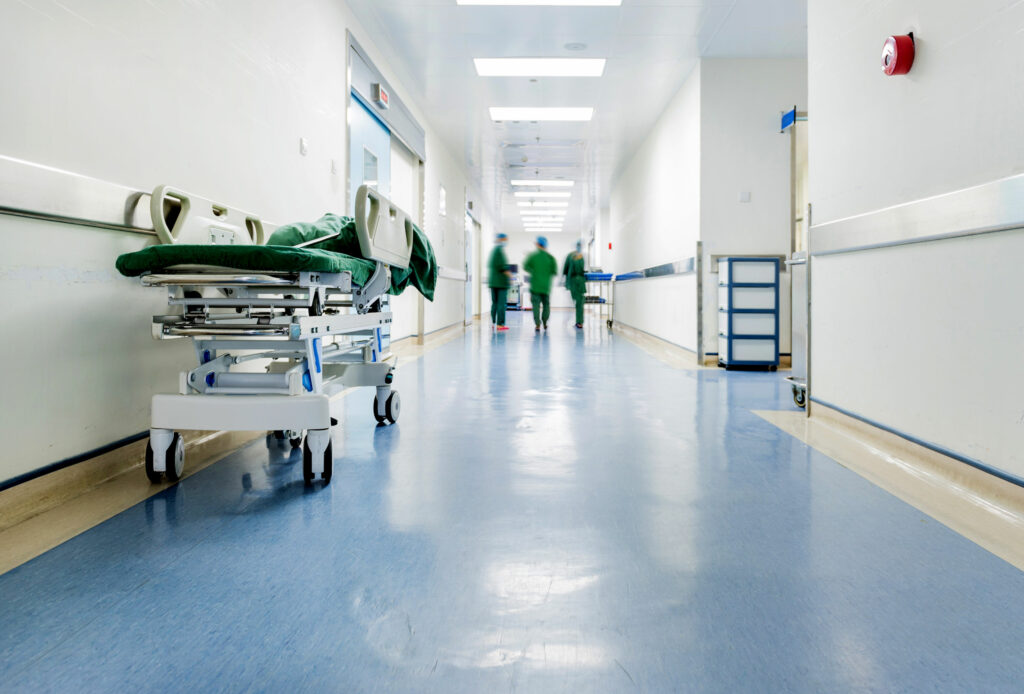 When Priva partner Cube Controls of Worthing was invited to get involved with the BMI Healthcare projects by ICS Cool Energy, an established provider of complete temperature control solutions, the company had no hesitation in recommending Priva Blue ID.

“In our experience, not only is Priva more cost-effective than other BMS technologies, it is very well suited to upgrade projects,” explains Tony Williams, founder and director of Cube Controls. “Furthermore, the modularity of Priva Blue ID makes it flexible and easy-to-use.”

Priva Blue ID hardware consists of a base on which individual functional modules, containing all mission-critical components, can be installed. Wiring takes place on the base, which is robust and insensitive to failures.

Fawkham Manor Hospital is a 35-bed facility that specialises in services such as spinal and urology surgery. Despite an impressive performance record, the three operating theatres on site were in desperate need of an upgrade with regard to climate control.

“The previous system, which was on the verge of failure, relied on a 1980s PLC technology that no one had ever seen before, which in turn was located within an old loft-mounted panel,” says Mr Williams. “To complicate matters, the project had to be completed during the shutdown period between Christmas and New Year. However, most of the plant was to be mounted externally and hence weather-proofed. We designed and installed a completely weather-proof MCC control panel that could be located adjacent to the new HVAC plant.  This meant we could undertake a good percentage of the work in advance. We simply ran on temporary supplies until the shutdown period arrived.”

Moving inside the hospital, a single air handling unit (AHU) is configured with local electrical heaters (frost and reheat) serving the three operating theatres – all now controlled by Priva Blue ID. The new BMS also controls the fan speed on the supply and extract fans, as well as a packaged chiller for a cooling coil on the AHU.

Importantly, the system had to interface with the existing surgeon’s control panels in the operating theatres in order to provide occupancy, set point control and temperature readouts.

“Where Fawkham Manor previously had little control over the temperature in its operating theatres, the newly-installed Priva BMS technology could not offer a greater contrast,” says Mr Williams. “The hospital now has much better control, whereby temperature can be adjusted and managed with ease.”

Accurate and responsive temperature control is vital for certain surgical procedures. In hip replacement operations, for example, the temperature inside the theatre will be accurately set by the surgeon so that the special adhesives used during surgery set properly.

The need for greater temperature control was also a growing priority at another BMI Healthcare facility, Chiltern Hospital, which houses 66 beds and three operating theatres.

“Chiltern had a very old PLC-based system which had recently failed to the extent that staff would have to manually set valves via an old control panel,” explains Mr Williams. “Although looking to achieve the same goals as Fawkham Manor, Chiltern Hospital demanded a very different solution in mechanical terms. For instance, all of the old AHUs had to be stripped out and replaced with new, individual units to serve each operating theatre, as well as patient preparation and recovery areas. The project also required a brand new MCC [motor control centre] panel and VSDs [variable speed drives] for all of the fans.”

Again, Priva Blue ID was at the heart of the solution, taking direct control of all AHUs as well as a remotely located cold water chiller.

A further challenge at Chiltern related to the surgeon’s control panels in each operating theatre, which were so outdated that Cube Controls recommended the implementation of Priva Blue ID Touchpoint technology on each panel for intuitive operation via a capacitive touchscreen.

The only requirement for Touchpoint is a Power over Ethernet connection. As soon as the Ethernet cable has been attached between the system and Touchpoint, the various available operating forms appear automatically on screen, after authentication. Because Priva Blue ID Touchpoint is an IP device, it can be connected anywhere within the network and used for project-wide operation.

At Chiltern, Touchpoint allows surgeons to adjust theatre set points, override occupancy as required and see real-time temperature readouts. Furthermore, Priva Blue ID Touchpoints are easy to wipe down from a sterilisation perspective, while any future system configuration changes can be accommodated using software rather than hard wiring modifications. Cube Controls also ensured that both the Priva Blue ID and MCC panels are futureproofed by allowing for the potential addition of extract/supply fan circuits.

“There is also a Priva Blue ID Touchpoint in the loft plant room,” says Mr Williams. “This means that for the first time engineers have full control over the plant.”

Speed of commissioning was once more a priority at Chiltern, with the whole project completed over an Easter shutdown period, again highlighting the suitability of Priva technology for BMS upgrade projects. 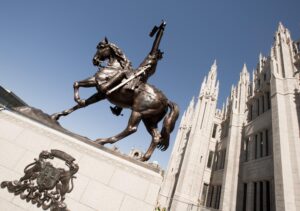 Aberdeen City Council’s recent relocation to Marischal College on Broad Street is a landmark development for many reasons. Predominantly, this is because the council’s new