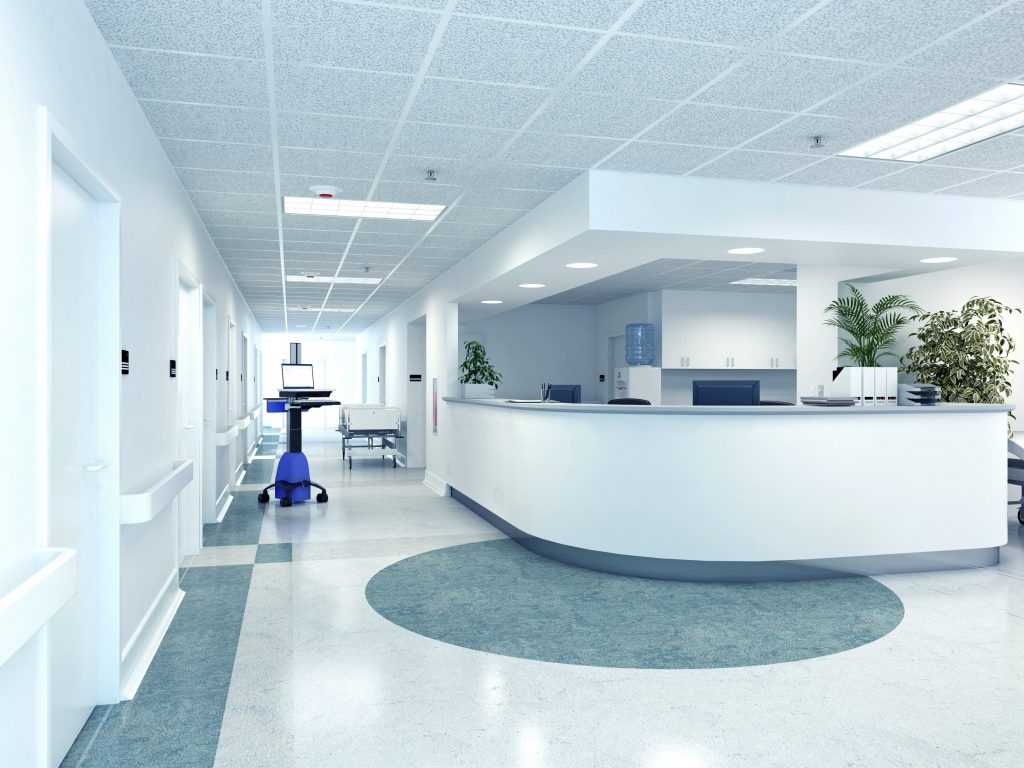 St Mary’s Health Centre in Penwortham near Preston has reduced its gas consumption by an impressive 52,000 kWh per annum as a result of replacing its existing BMS (building management system) with Priva Blue ID. The move has not only resulted in a 22% saving on the facility’s yearly gas bill, but introduced class-leading levels of reliability and ease-of-use.

“The previous BMS control system at St Mary’s was constantly breaking down and the front end was far too complicated,” states John Allen, Engineering Manager at Rydon, the appointed maintenance company at the health centre and a number of other NHS Trust sites in the area. “I had a recommendation from a peer saying that Priva technology was good value for money, reliable and easy to use. In fact, the quote for installing a new Priva system was almost the same as buying two replacement controllers from the existing BMS supplier.”

Andrew Chapman, Director at Eco Electrical & Building Services Ltd, the Priva Partner that delivered the installation, engineering and commissioning services for the project, adds: “The existing BMS was unreliable and expensive to repair. What’s more, every time it failed the system required reprogramming. Priva Blue ID was proposed as the ideal cost-effective and reliable replacement. Its flexibility makes it suitable for most projects.”

“In the 12 months since, St Mary’s has enjoyed a 22% saving in gas consumption in comparison with the previous system,” says Mr Chapman. “What’s more, reliability has improved immeasurably.”

Priva Blue ID hardware consists of a base on which individual functional modules, containing all mission-critical components, can be installed. Wiring takes place on the base, which is robust and insensitive to failures.

User-friendly operation is also crucial for attaining optimum performance from a building control system. As a next generation BMS, Priva Blue ID is therefore equipped with a state-of-the-art Touchpoint offering high widescreen resolution (800 x 480 pixels). Its capacitive screen allows users to operate a room or control panel in a very intuitive manner, while navigating through the various operating elements is performed by swiping.

“The front end looks like a mobile phone and you don’t need to be an engineer to understand it,” says Mr Allen. “This means that if there’s an issue, I can call any of my team who happen to be on site, such as a plumber or a joiner, and ask them to have a look at the front end and tell me what it says. The project has been so successful that I now have Priva units installed at four other sites, with plans for more moving forward.”