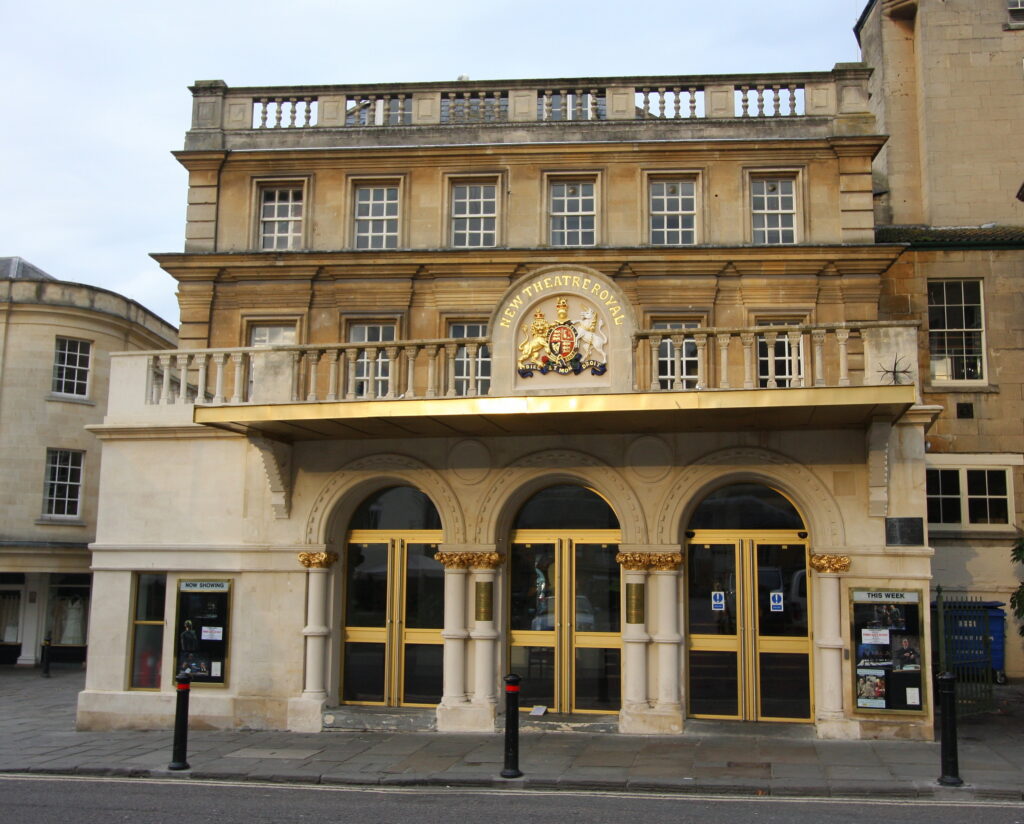 The Theatre Royal Bath sought to streamline its energy management and reduce carbon emissions through use of a Priva BMS, but it faced the challenges of historical building conservation and a complex legacy system.

The Theatre Royal Bath, which has been located in the centre of world heritage site Bath since 1805, has a storied history. Destroyed by a fire in the mid-nineteenth-century, it needed to be rebuilt. During World War Two, it also survived the extensive bombing of Bath during the Blitz. The Theatre Royal has taken on many guises, but now, for the first time, it’s going green, with an aim to reduce its carbon footprint by 30%.

A £2.35million refurbishment of the Theatre Royal’s main house was completed last year, and finding ways to make the theatre more energy-efficient was high on the list of priorities. However, as a historical landmark and Grade II* listed building, the theatre is subject to particularly stringent building restrictions. Balancing historical conservation with carbon-reduction meant choosing energy-saving equipment that remained visually discreet and would not damage the delicate fabric of the building.

Another challenge faced by the theatre was its chaotic energy management system. Over the past twenty years, two ‘satellite’ theatres have opened under the umbrella of the Theatre Royal. The Ustinov Studio, a smaller, 120-seat theatre, and the Egg, a children’s theatre, are located in annexes of the Theatre Royal. The heating and ventilation systems of the main house, the Ustinov and the Egg were previously each controlled locally, from different control panels, making it difficult to tweak the heating and ventilation controls in real time.

E3 Consulting Engineers, the Bath-based consultant that oversaw the services design elements of the refurbishment project, prioritised upgrading the Theatre Royal’s heating and ventilation system, in order to monitor operations more effectively and create a centralised control hub. A Priva Building Management System (BMS) was selected for the job, due to the ease of installation and commissioning. The Priva system offers backwards compatibility and integration with other manufacturers’ systems. In the case of historical buildings, because the system does not require screened cabling, it can utilise existing BMS cabling, thereby safeguarding the building’s fabric, and saving on capital expenditure.

In July–August 2010, Alpha Control Services, a Priva Partner company, carried out the installation, working to a deadline-driven schedule, in order to finish the project during the theatre’s two-month refurbishment closure period. Alpha installed three internet-compatible controllers from the Priva Compri HX range, plus eight RF (radio frequency) sensors at various locations throughout the theatre’s main auditorium. By using radio frequency technology, there was no need to disturb the walls and ceiling with rewiring works – another important conservation consideration.

“We’d already had experience of installing Priva technology in the Theatre Royal,” comments Jon Bush, Director of Alpha Control Services. “We installed a standalone Priva system to control the refurbished heating and ventilation system in the Ustinov Studio three years ago. Due to its reliability and ease of use, when the main house was refurbished, expanding the Priva BMS to encompass the entire theatre was the obvious step forward.”

As a result of the installation, the Theatre Royal has been able to streamline its building services management. For the first time, control of heating and ventilation across the entire building – comprising the main theatre, the Ustinov and the Egg – has been incorporated into a single management system, controlled centrally via computer. Instead of running back and forth between the plantrooms of each annexe, the theatre’s managers are able to instantly monitor and control what’s happening with the heating and ventilation in any of the three theatres. The Theatre Royal has two computers hooked up to the system – one used by the theatre’s technical manager, and one by its maintenance manager.

“Using the Priva technology, we are able to view information about how each of the three systems is performing, plus other data about external air temperature and the environmental conditions for the theatre’s audience,” comments Joe Wright, Technical Manager at the Theatre Royal. “From a layman’s point of view, the software is very intuitive, so it’s easy to make changes to the heating and ventilation via the computer interface.”

As a result of the new BMS, the Theatre Royal has also been able to provide its audience with a better theatre experience. “We welcome feedback from the audience on air temperature and ventilation in the theatre,” says Mr Wright, “and we are able to compare this feedback with the temperature data provided by the Priva system. Lots of people packed into an enclosed space naturally tends to increase the temperature in the auditorium, but the Priva controllers make it possible for us to adjust the ventilation mid-performance, to ensure the audience stays comfortable right through to the final curtain.”

What of the Theatre Royal’s pledge to cut its carbon dioxide emissions? The good news is that the Priva system will allow the theatre to monitor its energy consumption much more accurately and, correspondingly, pinpoint sources of wasted energy that were driving up its carbon footprint.

“The Priva technology revealed that the old supply and extraction fans in the main auditorium were a weakness in the overall heating and ventilation system,” comments Mr Wright. “By replacing these fans, we will be able to further improve the efficiency of the theatre.”

The Theatre Royal’s successful attempt to reduce its environmental impact demonstrates that historical buildings should not simply be written off as energy drains. In fact, due to innovations in building control technology, it’s now possible for historical conservation and carbon reduction to go hand-in-hand.