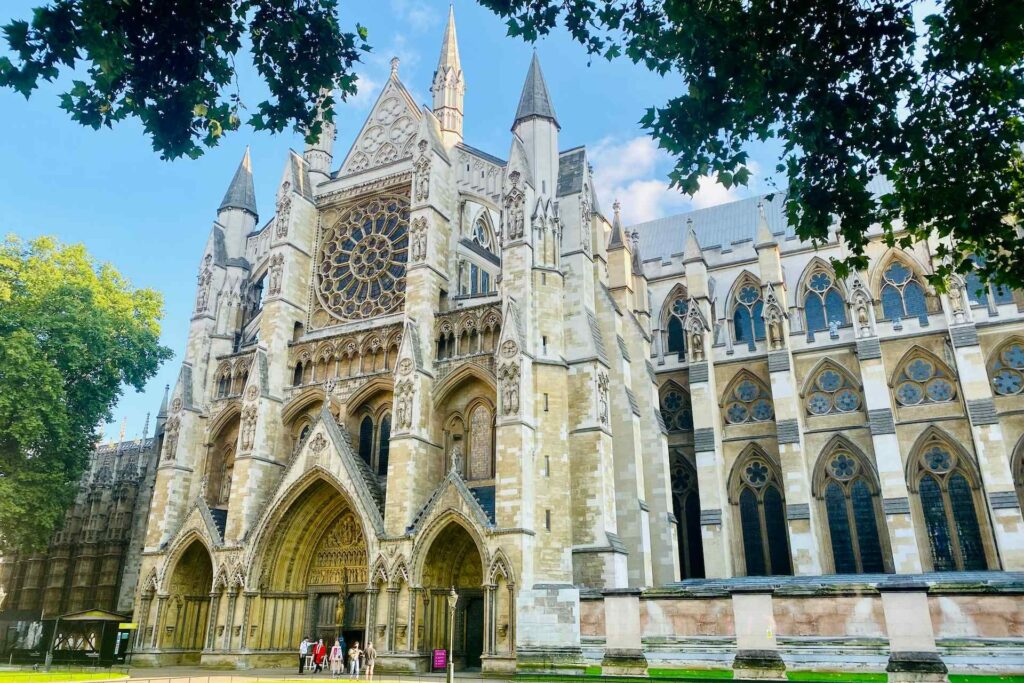 A new report, titled The Value of Heritage, is calling for a cut in VAT when retrofitting historic buildings as well as a presumption against demolition in the planning process.

The cross-party group on Conservation, Places and People said it had identified targeted tax cuts as a strategy to ensure that historic buildings were not underutilised or demolished.

‘Given the huge financial and logistical challenges that the UK faces achieving net zero by 2050, exempting the most significant and historic buildings from this wider requirement will avoid potentially damaging and expensive works to highly prized land,’ says the report

Other recommendations outlined include:

The economic, environmental, and cultural values of heritage

Locations such as Liverpool’s Baltic triangle, says the report, exemplified how utilising legacy buildings and retaining various historical and cultural aspects of buildings helped with inner-city regeneration. Businesses are initially attracted by the cheap rent and flexible floorspaces of older buildings, such as redundant factories or warehouses, but also often reap multiple positive benefits from retrofitting heritage buildings.

According to the report, businesses that retrofit heritage buildings tend to draw in visitors because their building offers “a distinctive experience that cannot be found elsewhere.” By revitalising these legacy buildings, business owners are able to create a unique selling point that will increase its commercial value. Businesses based in listed buildings generate an average of £308,000 GVA (gross value added) per year, which is 4.4% higher than the average for all UK firms.

Furthermore, the environmental impact of retrofitting heritage buildings and neighbourhoods has a ‘potentially crucial role to play in reducing emissions from the UK’s construction sector,’ the report states. The reuse and retrofit of heritage buildings will prevent the release of embodied carbon already in the materials that make up existing structures. In England, more than 5.1 million homes are more than 100 years old, according to analysis of Valuation Office Agency figures, but refurbishment and retrofit could reduce carbon emissions from historic buildings by more than 50% by 2050.

As such, the parliamentary group recommended that the government change the VAT for companies renovating historically significant buildings that are listed as well as add a presumption against demolition during the planning process to prevent the needless destruction of cultural assets and lessen the carbon emissions brought on by new construction.

Chair of Conservation, Places, and People group James Grundy added: “This inaugural report by the APPG on Conservation, Places and People demonstrates the value that heritage delivers to the economy, environment, regeneration and society. It shows ways in which, rather than forming a barrier to economic growth, heritage can be a powerful tool for regenerating left-behind areas.”

In order to meet the UK’s 2050 net zero goal, Grundy also advised that the government introduce ‘energy efficiency amnesty for upgrading some of the UK’s ‘most significant historic buildings.’

We believe retrofit and refurbishment of heritage and legacy buildings offers a variety of advantages – from cultural to financial to environmental. Historic buildings preserve legacy, attract businesses, and increase revenue. By retrofitting your building, you are ensuring the success of your own business.

At Priva, we value the past by future-proofing Britain’s historic buildings. We utilise cloud-based technologies to ensure that the fabric, integrity, and history of your building is preserved to the highest standards. Take a read of our Heritage E-book to explore a range of examples of how modern technology can seamlessly manage the indoor climate and energy consumption of legacy buildings. From temperature and humidity to lighting and energy, our specialised technology helps to manage the internal environment of special heritage spaces. 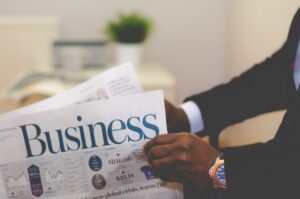 This week, the UK Government has announced that businesses and other commercial organisations will continue to receive support for their energy bills from April 2023. 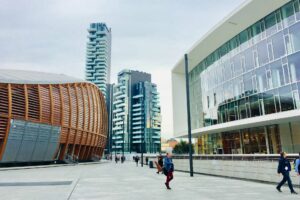