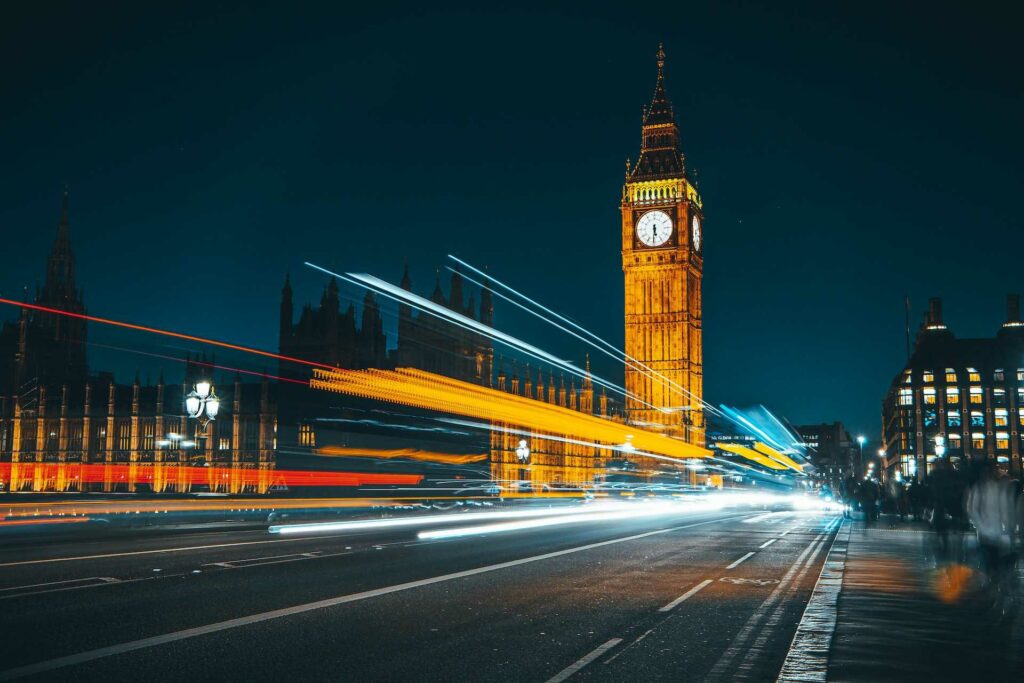 A Freedom of Information request by BBC political journalist Laura Kuenssberg reveals the cost of decarbonising UK public sector buildings is estimated to be £25-30bn.

The government replied to Ms Kuenssberg’s question saying that this is an “indicative” figure based on today’s prices and should not be seen as the actual budget needed to move to low carbon heating.

While new buildings can have low carbon heating systems such as ground-source heat pumps and solar panels fitted from the outset, older properties will need to have the latest equipment retrofitted. The government has set a target of reducing greenhouse gas emissions from public buildings by 75% by 2037 as part of its net zero strategy.

According to the BBC, the Department for Business, Energy and Industrial Strategy (BEIS) said the estimated figure for upgrading public sector buildings was based on current “undiscounted 2022 prices” and that it was being used within government to inform decisions around transitioning to alternative sources of heating.

A spokesperson from BEIS added that the suggested cost could change over time and should not be seen as the actual price of converting public buildings to low carbon.

This is because the estimate is based on the cost of installing, converting or retrofitting the whole UK public sector estate – buildings used by the UK government, local authorities, NHS, schools, colleges and emergency services – today. The cost would also be spread over a number of years.

The scale of the challenge ahead to decarbonise UK public buildings is significant, according to the Climate Change Committee (CCC) – which advises the UK government and devolved administrations – it says there are 1.9 million buildings such as offices, shops and hospitals – that need to decarbonisation investment.

Public sector bodies are currently able to access government funds to improve the energy efficiency of their buildings and reduce carbon emissions. In fact, more than £1bn has been spent so far on almost 20,000 projects – says Salix Finance the organisation that administers the monies.

For any public sector organisation that needs help, or advice, to decarbonise its estate with intelligent building controls technologies, please get in touch with our team or, network of Approved Priva Partners. Or, why not take a look at our case studies which offer an insight into how we have helped decarbonise public sector buildings. 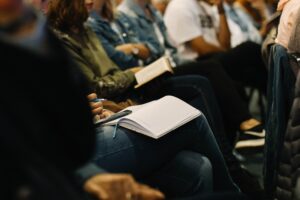 Here at Priva UK, we are really looking forward to an opportunity to catch up with our customers, partners and users at the Smart Buildings 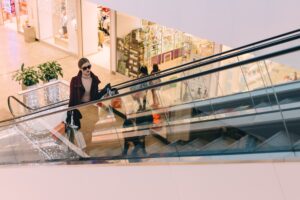